Our staff of former first responders help to create an environment of therapeutic comfort and ease through sharing in their own experiences.

At Sprout Health Group, we acknowledge and understand the underlying sources of a  First Responders’ reaction to the stresses of everyday life…and support their path back to their family and job. 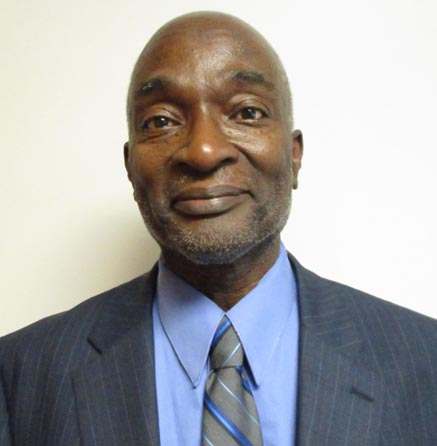 Dr. Ian Johnson is a family medicine practitioner who received his Medical degree from the State University of New York in 1989. Dr. Johnson started his career as a flight surgeon in the United States Airforce back in 1991. Since that time he has worked in a variety of medical settings including hospitals, acute care settings, drug and alcohol treatment centers and private practice.  He has been the acting Medical Director of several programs throughout California including Aegis Medical Systems and MedMark.

Dr. Johnson has extensive experience in supervising mid-level providers in both the primary care settings and substance abuse treatment centers and has a passion for working with underserved populations in the community.

He is on the Board of Directors for several local Sacramento community clinics and actively assists with various community projects including education, outreach and early intervention. Dr. Johnson works in the Detox program and also provides consultation and training for staff at Cedar Point Recovery. 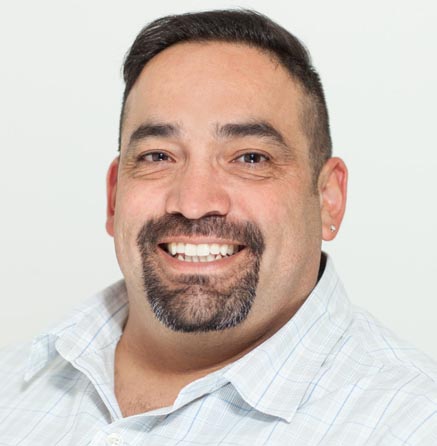 Manuel A. Bohorquez Jr, was born and raised in San Francisco, California. He graduated from Archbishop Riordan High School and attended City College of San Francisco for a year before enlisting into the United States Army in 1990.

Manuel A. Bohorquez received an Associate degree in Chemical Dependency from American River College and is currently completing a Bachelor’s degree at Sacramento State in Social Work and will graduate in the Spring of 2017. He’s currently pursuing a Master’s Degree as a Licensed Clinical Social Worker as he plans on working with Veterans in the field of Mental Health and Substance Abuse.